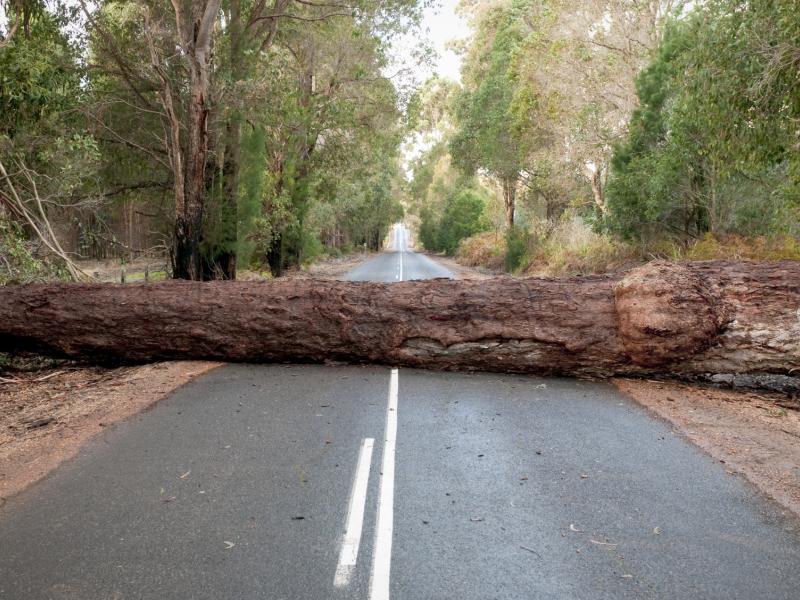 As a child, I had a speech impediment.  I talked as if my tongue was too large for my mouth.  I was constantly asked to repeat what I said.  In other situations, I was humiliated by goofy imitations.  Back then, I had no idea what was wrong or how to fix it.  All I knew is I felt bad.  I learned to live with it.

I tried to be a good student.  I followed authority.  At school often I was pulled out of class and taken to the school’s nurse office and repeatedly told to say or read words.  Then I was taken back to class.  I do not ever remember anyone caring about what I thought or felt or providing any explanation of what was being accomplished.  My reading group stature dropped significantly by fifth grade.  Though I could find words in the dictionary, my vocabulary was weak which effected my reading comprehension and writing.  My school experience manifested into a competition.  I believed the stories that I have a permanent record encased in the school system.  I developed a smoldering fire of educational fear.  I learned to anticipate school as a battle that I fought alone.

I completed my education.  It took thirty-one years to obtain a college degree.  I was not a stellar student.  I never quit.  I did the best I could and figured out a way to complete it.  Life interfered as life does, but because of how I walked my educational path of acceptance, at each interference I discovered ways to completion.  These paths were not short, simple or easy.  These paths took years because none of them were straight forward as many were marketed to be.  I learned progression takes time.

In one of my wildest dreams, I imagined attending graduate school.  This idea hung over my head for quite a while.  I thought of possible majors, but only one made sense and it did not incite me into action.   I pondered the idea which took my mind down the same worn trail to monumental battles.  I set these thoughts aside as if the suggestion was not for me.  I celebrated and encouraged this level of education for many other people.  I dismissed these notions as my own.

For all my life, I expected progression in process.  My stunted expression in words pushed out through daydreaming in class, doodling in lectures and excelling in hands-on creativity.  I always have had a difficulty in concentrating and narrowing down a point into the fewest words.  Though I know more is not necessarily better, using familiar examples and common language allows me to express myself.

Something happened.  It happened in a rather simplistic way.  A conversation that began as small talk advanced to something so much more.  Only two people were present.  I was one.  This conversation was an avenue of possibilities based on unimagined options.  We were talking about learning and the idea of graduate school came up as other options were eliminated.  My face contorted and I looked around as if this idea was for someone else, yet I was the only other one in the room.

This person did not know my historical educational path.  He did not recognize that I was not fit to be a student.  Yes, I got through the process to completion.  Finished, I thought.  I could not fathom more formal education.  I would have never considered it because my thoughts were so tightly contained about what roles were available to me and my capabilities.  Thoughts can be put into an imaginary vault for safe keeping or imprisoned never to be released or freed in the wind never to return.  All my attempts to lock my advancement possibilities were unlocked in a conversation.  Someone else empowered this possibility as a solution rather than an endless trail.  This idea became disconnected to my worn-out thought process.  It was inspired by unknown possibilities.  It opened me up to a uniquely different educational journey like no other I had ever experienced.

My container opened.  There is not time or space to add on to this story except to say.  As a child, I accepted the containment of my thoughts because I lacked an acceptable way of expression.  My ideas became thoughts for a misty-eyed dreamer.  But, that is not the end.  It was a beginning waiting.  The true end has not been written and continues to play out in ways never foreseen.  Our past may lay foundations, but do not allow these underpinnings hinder opportunities by the narrow mindedness that echoes in your mental caverns.  Our ability to crack open ideas once overshadowed by experiences may require other people to bring forth the power of perception and awareness that differs from our own.  Please do not dismiss new ideas or thoughtful pathways that resonate with you.   I have purpose.  You have purpose.  Each purpose arises out of something, somewhere, someone or any combination, but it takes the container to be opened for each beginning to begin. 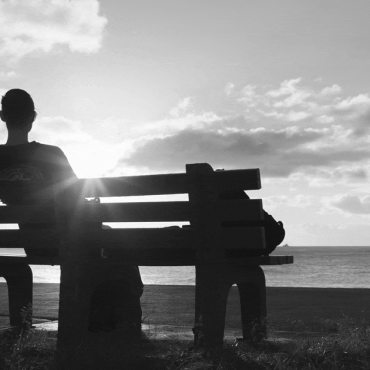 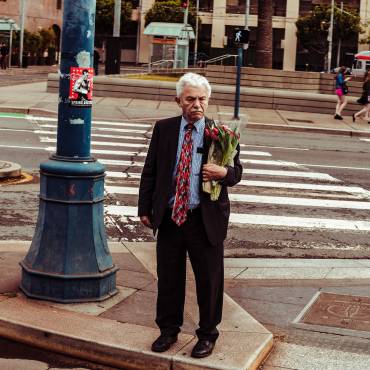