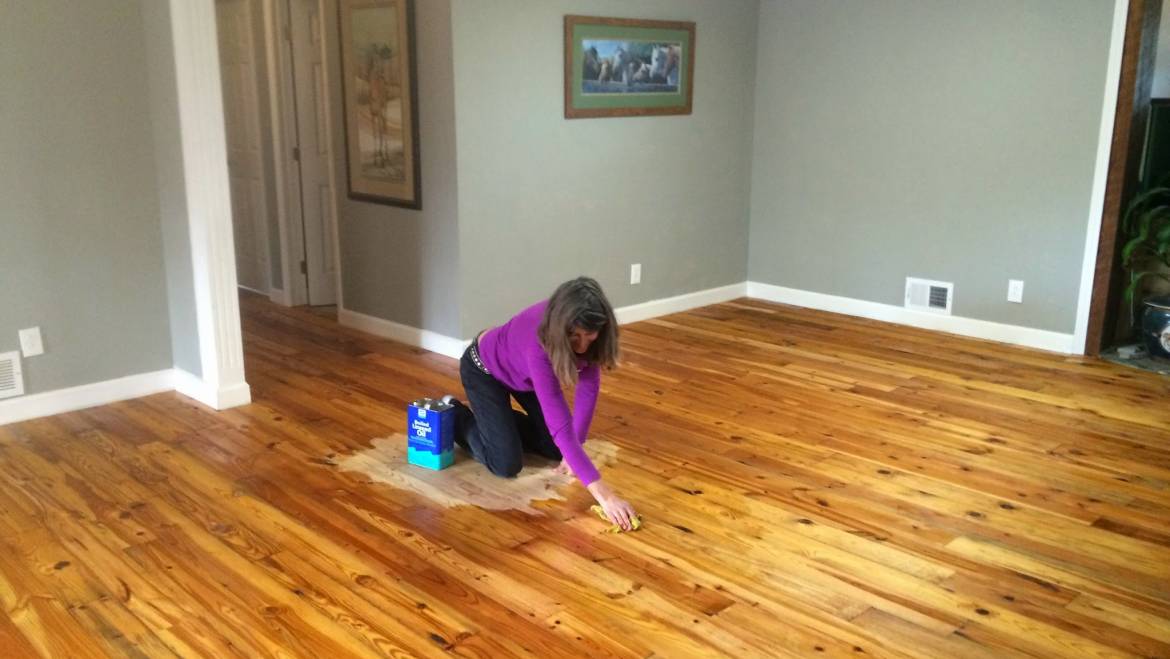 Have you ever felt your body vibrate?  I mean something like a buzzing of a bee or that you can feel the answer to the question— “what’s all the buzz about?”  But the difference is you not only know the answer, you know why.  Stay with me in this:   Imagine…You have been prepared with the list of possibilities that includes the far-fetch likelihoods and you understand.  I mean you have seen the scenario on television; on the movie screen; written in books and now you are in the scene.  It has been a topic of conversation and this time you are on a stage or in the situation… you are more than going through the motions or being a part of the watchful audience—you are “that girl” or “this guy” or “THE ONE” with all eyes on you.

I am honest.  I have learned that honesty may be more a fault than an asset under assumptions and agendas.  My concern with honesty is that it gets misconstrued with lack of a honed practice of specific language based on other people skilled practice.  I get baffled and misinterpreted.  Specific language and how it is used is key.  I am the expert at allowing others to paint me into a corner.  The facts just the facts are the paint.  I always have a description, portrayal, and narrative inside me just waiting to spout and offer more in my answer.  I do not have a keenly refined, sharpened, polished and perfected way of speech that others have.  I am imperfectly ordinary and sometimes that seems just not good enough.

What I have is a way of understanding that tracks along.  When the spoken trailhead is flawed, my mind drags because I already know at the end of the line is an assumption that does not include what I think—even if in the wordy explanation implies, I am included in what the other person says.  I have washed floors and have gotten to the point of completion only to realize that the only way out is by stepping onto the clean floor.  To apply my behavior to the above example, if the trailhead is not correctly headed to where I think I need to be going and it is not corrected, I can listen all the way through in an honest attempt to understand and be placed into an assumption of misunderstanding.  I can be placed into a lie from a false assumption.

It feels horrible!  It is devastating of the worse sort because my desire is to attempt to sort it out and that can easily become futile.  The false assumption ropes me in all the while I feel trapped, bound to it and inside I hear myself kicking and screaming— “That’s not right”.

Now in circumstances where the show must go on, what’s a person to do?  I suck it up.  I internalize the obstruction, the difficulty, the drawback, the hitch in the giddy-up in order to move on.  The real problem is by my internalization I concurrently give a nod of approval that I am… what I am not.  False assumptions are weapons in logic and an effort to force feed an agenda.  False assumptions are game playing measures that confuse and deceive with long-lasting effects.  Sadly, most effects get disconnected from their beginnings therefore become unidentifiable to their source.

Dialogue is different.  Dialogue allows people to be people.  Dialogue can be as intrusive, but it allows for clarification and correction.  Dialogue provides opportunity to reveal one’s thoughts, ideas and the purpose or usage of them.  Dialogue allows pathways that are not rigid by only one knowing what direction the conversation is going.

False assumptions end up in lies with the appearance of planned similarities to smeared truth.  There are experts that do this.  There are specialists who use logic and rationale to hurt others purposely as if using lies is justified.  Let me be the first to set out a caution flag when just the facts and understanding is driving a conversation.  If you feel or sense something not right, take notice.  Use your gut-sense as a truth decoder.  Taking a pause maybe the only appropriate response to stopping the assumptions of others in becoming your assumptions especially when the skillful experts set you up to fall lock step in their footprints.  Be ready to feel signs of rejection both verbally and nonverbally in taking a pause.  Though this may feel uncomfortable in the moment, it may uphold and sustain you from falling prey to flaws that have the potential to produce more damage than good.

“The most misleading assumptions are the ones you don’t even know you’re making.”  Douglas Adams 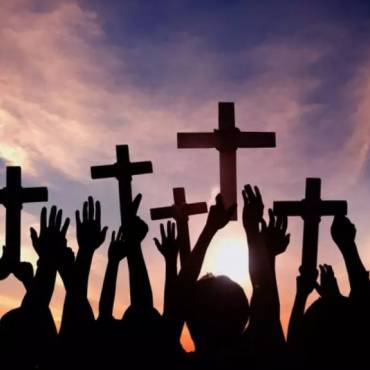 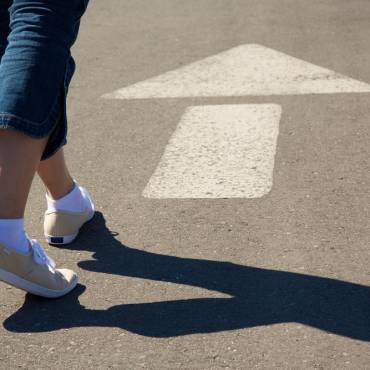