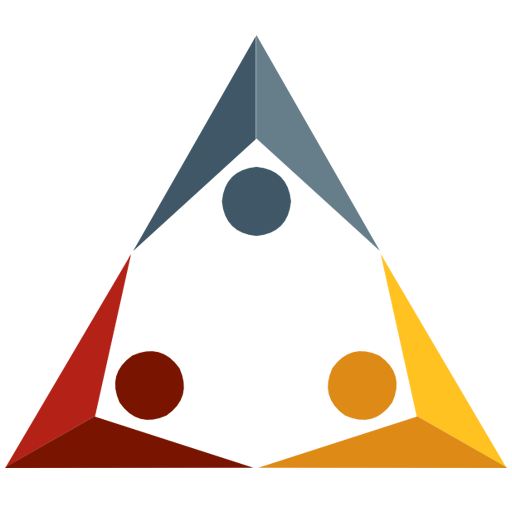 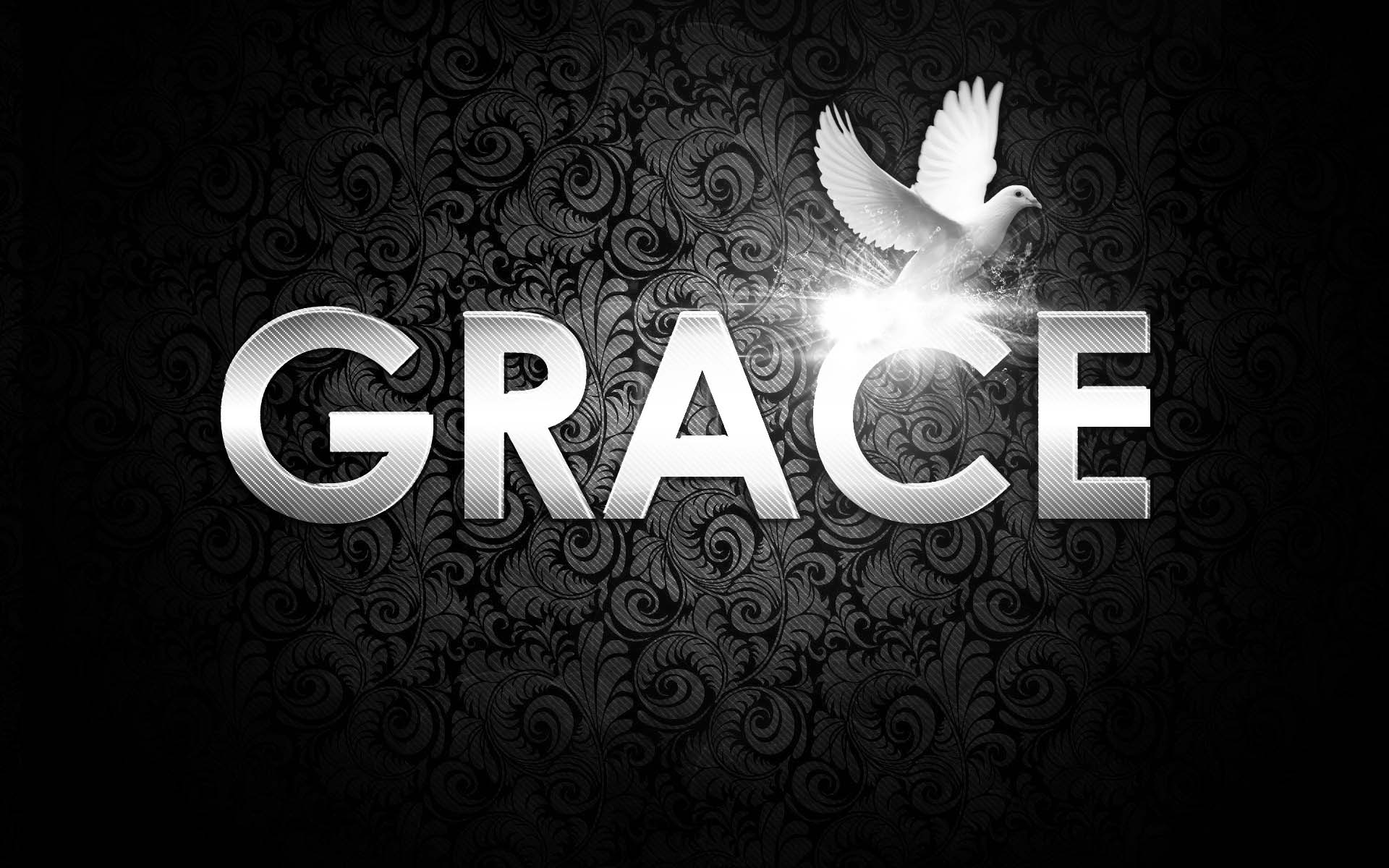 What is grace?  It is a term that can shape and form moods and attitudes often invisible, yet influence actions.  Grace is a word seldom used in some circles.  In other groups, grace is assumed as common, understood and practiced.  A dictionary definition; grace is a way of movement like smooth sailing that is not rigid or awkward.  Grace is a politeness in social situations.  Theology defines grace as unmerited divine favor.

I learned grace from my grandmother, Nana, and my Aunt Ginny.  Nana was from Britain and modelled her majesty.  Being a petite four foot-something, Lady, she floated through rooms with grace and dignity.  Aunt Ginny was a sophisticated professional designer.  She staged her homes, harmonized her appearance and coordinated her lifestyle with grace and class.

Another lesson I learned grace is something recited before ceremonious meals by the heads of the table.  As a small child, the saying of grace pushed my patience, fueled my fidgeting and disturbed my etiquette.

In my research of grace, Grace is a person’s name, a place such as Graceland (also derived from a family name), a movement, a hymn as in “Amazing Grace” and a prayer.  The first thing that comes to my mind about grace was the following scene from the movie Christmas Vacation “Aunt Bethany saying Grace”.  (It can be found on YouTube.)  It brings a smile to my face as it touches my memory of family gatherings.

Before we begin since this is Aunt Bethany’s 80th Christmas, I think she should lead us in the saying of grace.

Grace, she passed away 30 years ago.

They want you to say grace!

Hmm… I pledge the allegiance to the flag of the United States of America and to the republic for which it stands.  One nation under God… indivisible with liberty and justice for all.

What has grace become?  Grace is used in describing extensions of time as in grace periods which allow for accidental delays to be pardoned or altogether exonerated.  Grace is a power granted by higher authority, but not a product of perfected performance.

For those who have chosen to erase any type of Spirit, Higher Power, Supernatural Deity or God from their value system, grace presents a challenge of the heart and probes the mind.  Grace disregards performance, strategy, analysis and goes straight ahead for acceptance.  Grace doesn’t ask for reasons or rationale or any type of logic.  Grace is the redemptive measure that does not require measurement.  Grace is not an enabling of repetitive bad and manipulating behaviors.

Grace is a gift of God and can be received by anyone.  Grace provides the privilege of obtaining tolerance without ramifications while allowing the request for help to be made.  Grace lets us move when we are stuck.  Grace satisfies us when we are suffering.  Grace does not discredit our identity.  Grace enlightens our lives, shows more clearly who we are and gives way for hope and remembrance.

My experience includes providing counseling, guidance, resources and support to those who face difficult life transitional decisions or whose desires, expectations and results are out of alignment.